Mel Slater: From the past to the future of VR 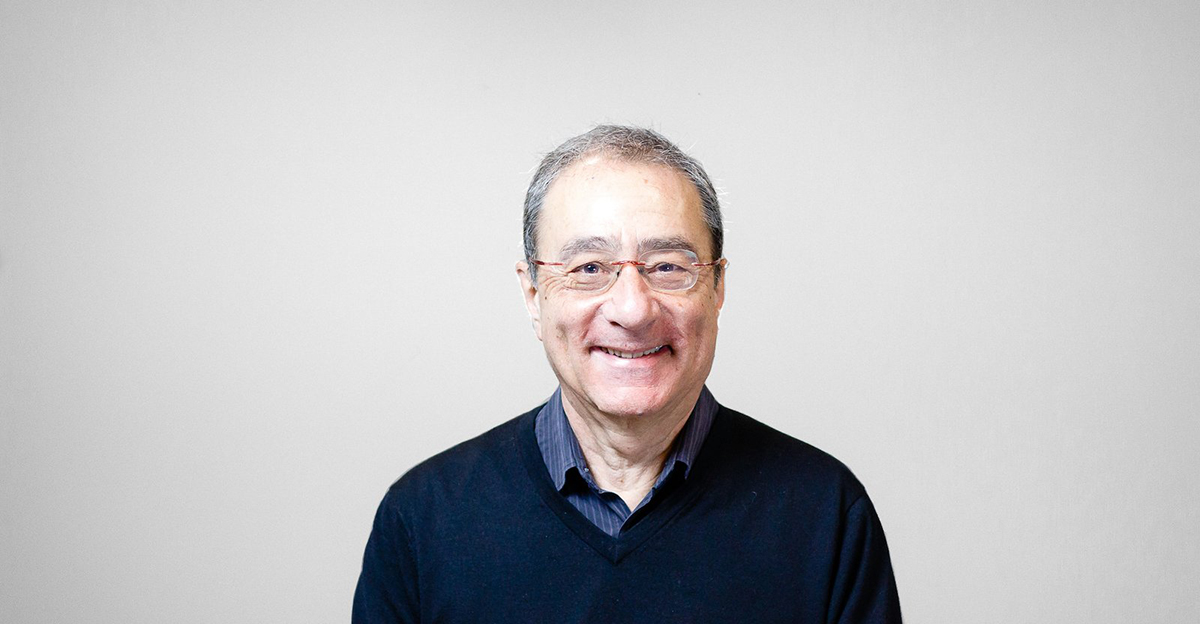 Why did you focus on VR back in the days when this technology was still widely unavailable and unexplored?

From my first experience of virtual reality around 1991 I realised that I wanted to devote my future research to this. My main research interest had been computer graphics and interactive systems, so VR was a natural extension of that. It raised very interesting scientific questions, such as why people were so affected by it, even though the quality rendering of the environments was very poor (compared to today’s standards). A problem was that there was little development in head-mounted displays, which remained heavy, expensive, with low field of view and resolution. Around 2000 at UCL we obtained one of the first Cave-like systems in Europe (one of the first in the world at that time) and so we could continue to carry out research on VR avoiding the inconvenience of the HMD. The Cave we had was 3 sides and the floor, onto which there were stereo projections, and the participant only had to wear lightweight glasses to see in full stereo 3D and with head tracking. To this day there is still a Cave at UCL, however, today the HMDs are low cost / high quality, and of course, extremely portable, light weight, and don’t even need to be cabled to a computer - they are standalone. So today the situation is totally different compared to how it was 3 decades ago. However, the fundamental concepts, and indeed the excitement remains the same.

How did you start or what made you start to explore embodiment?

I read a paper about the rubber hand illusion - in fact the first paper I read was this one: Projecting sensations to external objects: evidence from skin conductance response

The RHI is where people can experience a rubber hand as if it were their own, when their corresponding real hand is out of sight, and the rubber and real hand are synchronously tactilely stimulated. I spent a year with co-founder Mavi Sanchez-Vives at Universidad Miguel Hernandez, and we set up a virtual reality system commonly called a ‘power wall’ - like a single screen of a Cave. We reproduced the results of the RHI in virtual reality. Then realised that using a HMD we could do the same with the whole body, but with synchronous movement instead of (or as well as) touch - the virtual body substituting the person’s own body could be programmed to move in synchrony with real body movements. This employed the same multi-sensory integration principle as the RHI, but we found that ownership could extend to a whole virtual body. Then later we found that the type of body could influence attitudes and behaviour of the participant - for example, being embodied in the body of a child would result in both perceptual changes and changes in attitudes towards greater identification of the self to be child-like.

In Virtual Reality you can have experiences that are impossible to recreate in real life, especially embodiment is fostering a huge variety, which one do you think are most interesting? Which are your favourite ones?

VR is very useful for simulating real-life situations and events - for example, for training or psychological therapy. For example, if someone has a fear of public speaking it is logistically easier to face a virtual audience multiple times as part of the process of diminishing the fear, rather than organising real audiences week after week on many occasions. However, my own view is that the real value of VR is to be able to create experiences that are impossible in reality. How would it be to be face to face with a Tyrannosaurus Rex? This is possible in VR. Beyond this the creation of environments that are not possible in reality but from participants gain and learn is quite exciting. My favourite is called ConVRSelf where a person can discuss something with a virtual character representing another person, and continually body swap between their own body and that of the other person, maintaining a self-conversation between the two. When the other person represents a clinical psychologist and the discussion is about a personal problem, we have found that this helps people overcome their problems.

What was your personal motivation to research racial bias?

It logically followed from the finding that having a different type of body can influence attitudes and behaviours of the person embodied. Racial bias was an obvious area in which to try this, since the application of virtual reality to the reduction of racial bias would be beneficial to society. Moreover we concentrated on implicit racial bias, which is non-conscious bias that mostly manifests itself in behaviour towards others rather than through explicit attitudes, and therefore is more complex to overcome.

Which of your study findings surprised you the most at the time?

That there was a reduction in implicit racial bias when a ‘White’ person was embodied as ‘Black’ for just a few minutes. However, this finding has been replicated several times now, so I am quite confident about it.

What will be the next big innovation or trend in VR?

Probably a method of inducing haptic feedback (touch and force feedback) without the use of expensive, single-purpose, bulky equipment.

In the future, people talk about the virtual world being some sort of substitute for the real world. To what extent do you think this will happen and does this excite or scare you?

I think it won’t be a substitute but a different world that will develop its own norms, without the constraints of physical reality (e.g., no gravity) that may be useful for different purposes than physical reality. Just as we explore space and under the sea so we will explore this new frontier - with the difference being that we create it as well as just experience it as a given.

We would love to hear from you about your unique challenges and hopes for Virtual Reality in the future. Please contact us.