Virtual reality is leading all industries into the future 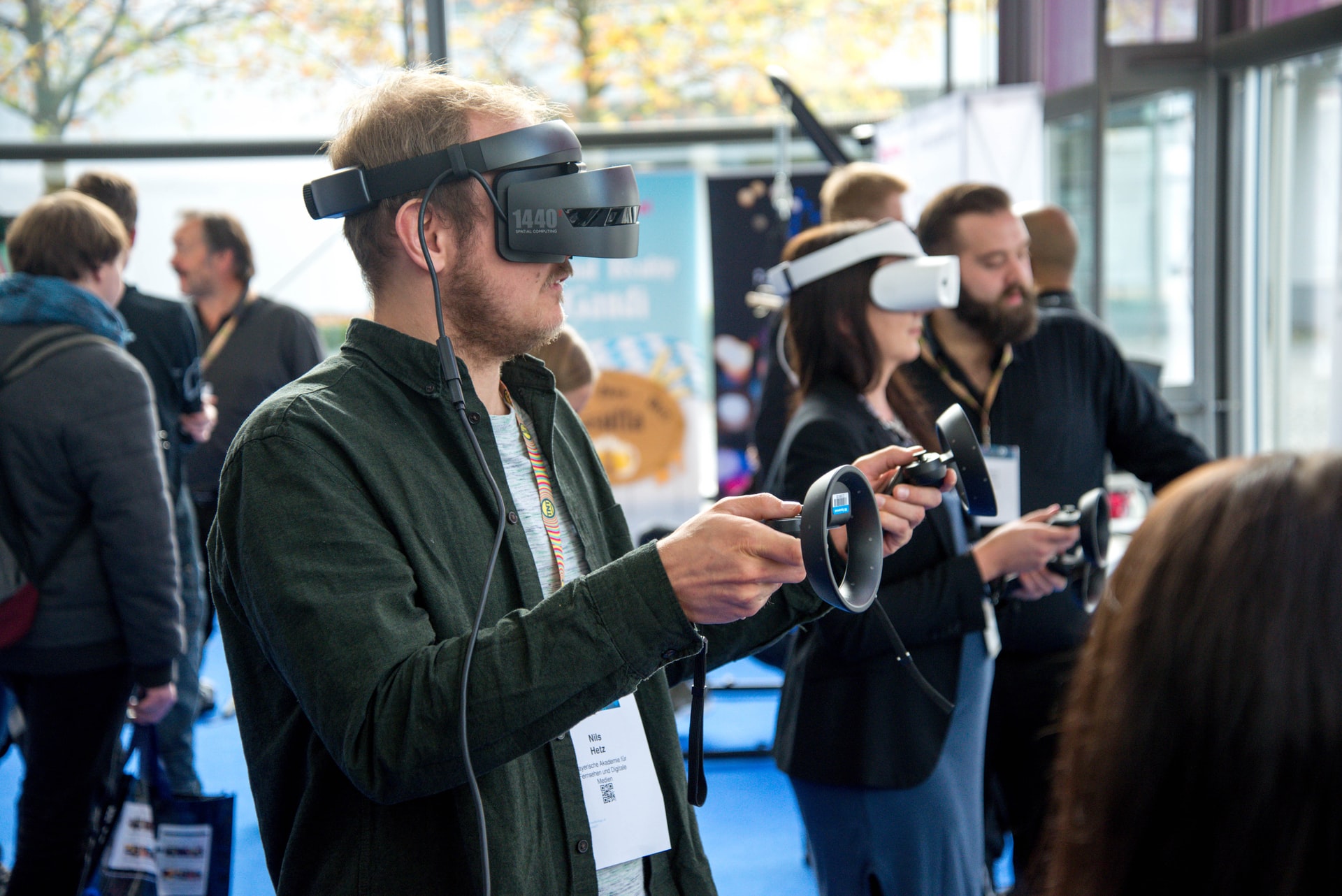 Virtual reality is leading all industries into the future

The media landscape is shifting to favour newer technologies, with virtual reality growing faster than any other digital format, including cinema and online streaming. According to a recent PwC study, Global VR content revenues reportedly increased by around 30% year-over-year, beating out film, traditional video games, and music. In comparison, cinema is still expected to grow 29% but OTT video/streaming is only forecasted to grow 10%. As reported by Protocol, VR’s global content revenue is estimated to be around $1.8 billion, or 31.7% more than in 2019—making it the fastest-growing media segment last year. Growth in content revenue is expected to stay constant at 30% for the next few years, to reach an estimated $6.9 billion.

Beyond content, the industry as a whole is expected to grow at an even faster rate. According to a recent Mordor Intelligence report, the Virtual Reality (VR) market was valued at USD 17.25 billion in 2020 and is expected to reach USD 184.66 billion by 2026, at a CAGR of 48.7% over the forecast period 2021-2026. According to SegmentNext and SuperData, in the fourth quarter of 2020, the Oculus Quest 2 sold more units in a single quarter than any other virtual reality headset in history, with more than 1 million units sold over only two months.

Investments in this growth extend largely from well-known tech companies, such as Apple and Google, and are directed largely towards gaming. However, much like ourselves, many smaller start-ups are focusing on bringing innovative VR technologies to various other industries, including aerospace, healthcare, military, gaming, and retail.

Bolstered by the rise of remote work, virtual reality has the undiscovered but conceivable ability to allow individuals to work closely together regardless of distance. A larger number of consumers and employees will own their headsets that will allow them to not only play games but also connect with their colleagues and participate in employee onboarding and training initiatives.

In a soft skills training study by PwC, employees from 12 US locations took the same training in different modalities, in the classroom, e-learning, and v-learning (virtual reality learning), and all courses covered the same topic of inclusive leadership. The findings of the study indicated that new managers learned four times faster in virtual reality in comparison to in the classroom. Furthermore, virtual reality training made the employees feel 275% more confident that they could apply their skills after the training. Given the personal feel of virtual reality, and likely because of the psychological effects of the technology, participants in this modality were also 3.75 times more emotionally connected to content than classroom learners. When comparing virtual reality to e-learning, participants reported feeling four times more focused than their e-learning counterparts. And, we know the feeling. Who hasn’t felt incredibly bored when scrolling through an online HR training?

VR is more cost-effective than ever before, and as mass consumption continues to rise, this trend is expected to continue. With new versions released every so often and more heated competition in the industry, quality headsets from Oculus and Pico are increasingly more affordable and accessible, while Google also offers a cardboard option accessible to many individual consumers. While VR is still comparatively more expensive than e-learning, due to increased retention of information and engagement, training costs are actually lower than e-learning in the long term and when dealing with a large number of users.

So what does all of this mean for us?

At Virtual Bodyworks, we are excited about the growth of virtual reality and virtual learning and believe more than ever that our history and mission are aligned to meet the future. Amid this growth, our in-depth research background, VR expertise, and scientifically-backed experiences demonstrate our unique position to influence bias in a way unseen before in virtual reality. Moreover, we know that we must stay current by creating engaging trainings that are refreshed to keep up with the speed of the industry’s growth. This is one of the reasons why, for example, we will be updating our scenarios and training curriculum regularly. The other reason we do this is because our research shows that bias and behavioral change happen over time, following repeated exposures.

Finally, we are fully aware that, while this new technology offers immense potential, there is still not enough research about the possible consequences of increased mass consumption. Previously, most augmented and virtual reality applications (XR) were confined to research labs and industries guided by standard ethical guidelines and procedures, typically run by academic or scientific institutions. However, now that anyone can buy a headset and download applications, there are limited controls or relevant data. Our co-founder and Chief Scientific Officer, Mel Slater, and other leading VR researchers have warned against this issue and the lack of research currently taking place. In a paper in Frontiers, they list numerous psychological and social implications unique to virtual reality.

“When we construct experiences for others, we need to think about whether we would want to have this experience—without prior warning, education, training, and assured compliance with a generally agreed and debated code of conduct. The challenge now is for researchers, content creators, and distributors of XR systems to determine what should be within this code of conduct.”

Embracing the words of our founder, we aim to be at the forefront of VR growth but leading with an ethical mindset that will push for a more inclusive world.