What is "embodiment" in virtual reality? 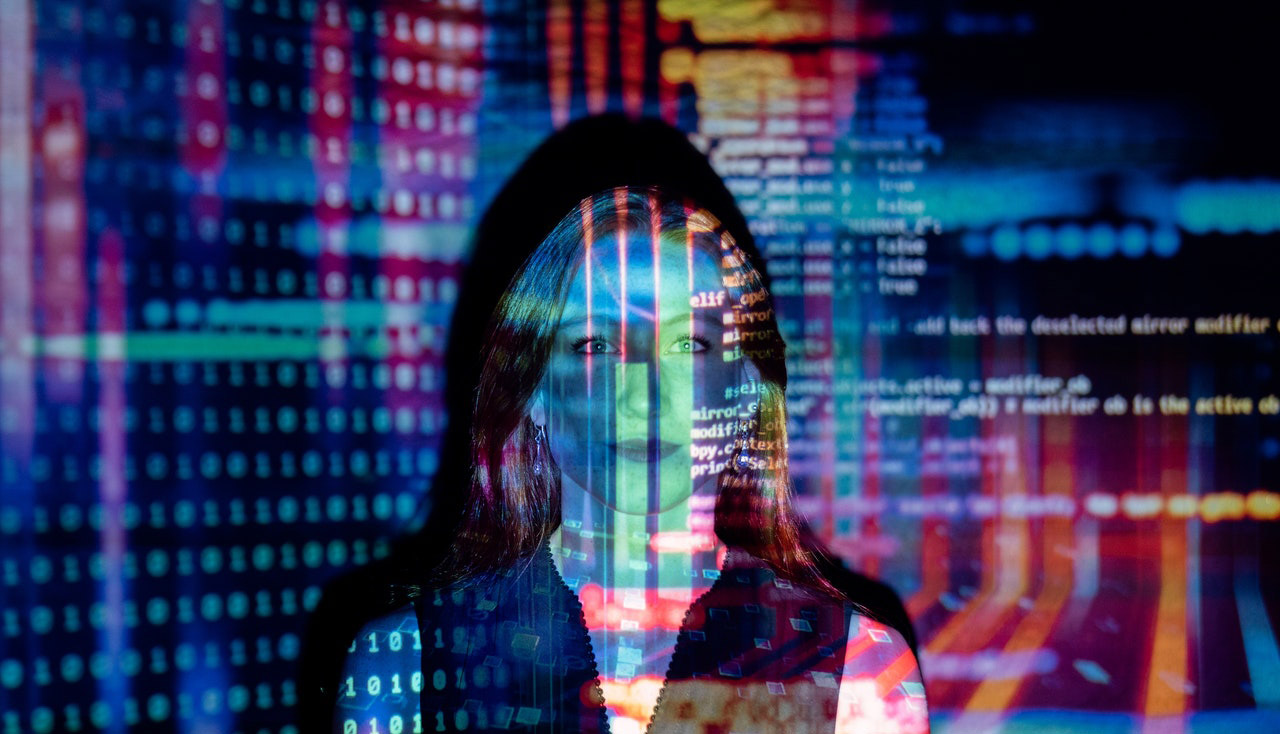 What is “embodiment” in virtual reality?

By now, many of us have tried on virtual reality headsets and entered into other worlds. Some have used VR while playing games, either playing Beat Saber or getting beaten up in the boxing ring. While elsewhere, such as in healthcare, medical students and doctors are using virtual reality to practice surgeries and learn without needing direct patient interaction, when, while still facing the pandemic, such opportunities continue to be limited.

The feeling, while sometimes a bit dizzy-ing, is unlike anything else. When we enter virtual reality worlds, we genuinely feel we are there and our concept of our bodies shifts. In technical terms, we call this “embodiment”

“Embodiment” is the possibility in VR to visually substitute a person’s real body by a life-sized virtual one, seen from the person’s own first-person perspective. In other words, when we place a VR headset on, our virtual bodies at least momentarily substitute our real bodies. When we move, our virtual bodies move, and everything feels the same, even when we see our virtual bodies reflected in virtual mirrors. All of this induces a strong illusion of ownership and agency over the virtual body, which has proved to more broadly influence physiology, behaviour, attitudes and cognition.

Embodiment is also the most advanced aspect of VR and it means that we can create experiences that are impossible to replicate in real life, leveraging illusion to shift perspectives. We encourage you to listen to our co-founders Mel Slater, Mavi Sanchez Vives and Bernhard Spanlang, explain the concept of Embodiment and its applications:

The scientific journey to Embodiment

Mel Slater performed a variety of studies on embodiment, first establishing that this connection similar to the rubber hand also works in VR with your virtual body, leading to body ownership over your virtual body. After that we started to explore more and more effects of the virtual body on the behaviour

How do we leverage the power of embodiment?

Our team has shown over and over again that the brain can be tricked into thinking a whole virtual body is our actual body. This important scientifically-proven finding places a key role in how we build effective, powerful virtual reality products that create a positive impact on society. Our VR technology goes beyond gaming to:

Ultimately, we are on a mission to create a more inclusive society. If you want to know more about embodiment, we encourage you to download our whitepaper. To work with us and experience our products, please provide us with your contact information.

2019: Self Conversation with Freud creates lasting change in views‍