Why investing in people matters 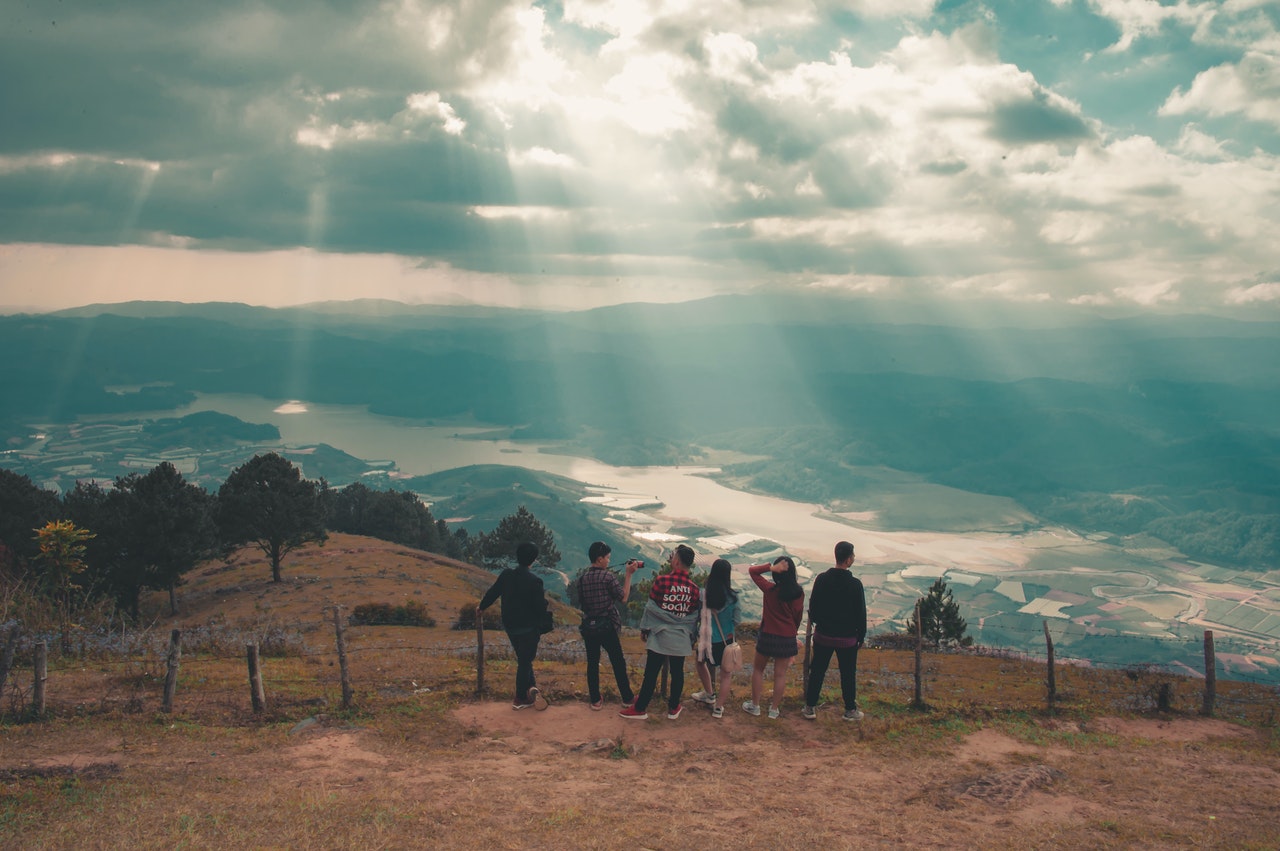 Why investing in people matters, the case for diversity and inclusion

Diversity and inclusion leaders must understand the way their initiatives have an impact on both the individual level, the team level and the organisational level.

The employee lifetime value (ELTV) is a framework to understand how investments in people can have an ROI for the business.

In the beginning, employees’ output is negative as they haven’t contributed to the team but they have taken resources from the HR department for recruiting and hiring. Then, the onboarding process starts and output begins to ramp up to the point where they are fully contributing to the team. At some point, however, the employee will plateau or decide they want to leave, at which point productivity starts to decrease until they ultimately leave.

Maximizing ELTV is one of the most important objectives of an HR department, so how does diversity and inclusion training help HR achieve this goal?

In healthcare, for example, there is a workers shortage of 23 million. Meanwhile, nearly 40 percent of US workers will be from a diverse ethnic background. By being an organisation that openly advocates for diversity and inclusion it is easier to attract talent.

At least 13% of resignations happen because of dissatisfaction with the company’s diversity and inclusion.

Without inclusion, diverse teams risk turning chaotic, conflictive and performing at suboptimal levels. However, when well managed, they have been shown to be more innovative and better-performing than homogeneous teams. It is easier to manage a group of people with similar life experiences than it is to convince a multicultural team with varying thought processes and experiences to understand and value each other more deeply.

For these very same reasons, the ramp up to productivity looks different for homogeneous and diverse teams. Performance may be lower at the beginning but with time and work, these teams with a wider set of skills and ways of thinking will perform better in the long run.

It is key that diversity and inclusion leaders communicate and show how these dynamics work, so departments and managers know what to expect. Diversity and inclusion training can help to shorten the onboarding process, and aid managers so that their teams understand each other better. Ultimately, this will lead to better performance.

Embracing a broader vision of success

What studies have shown is that diversity and inclusion lead to higher quality of work, greater team satisfaction, better decision making, etc. For this reason, leaders must embrace a broader vision of success, beyond financial performance, that incorporates innovation, learning, creativity, equity and human dignity.

To do so, there are four actions managers can take in order to change paradigms inside their organisation

It is important for leaders to create a workplace where people feel safe expressing themselves, by speaking truthfully and listening with compassion. They need to be willing to take the risk of saying or doing precisely the right thing and to be open to receiving feedback.

Such an effort requires a well-drafted, organisation-wide mission on change paired with a process of reflection, awareness, experimentation and monitoring of impact.

It is important to understand how certain voices may be implicitly discouraged in favour of more homogeneous organisational norms. Performance systems and evaluation criteria need to be coherent with task requirements, limiting subjectivity and not based on stereotypical behaviours.

For culturally diverse teams, learning from each others’ differences can be a source of performance improvement in itself. Leaders should foster discussion and a system to record lessons from exchanges between employees.

Finally, a stand against inequality needs to be based on more than just the search for better financial performance. Even though there is evidence to support it, employees will find themselves unconvinced if financial performance becomes the main driver of diversity and inclusion efforts.

We must broaden the vision for success, in order to affirm that the talent and dignity of any human being is important.

If you want to further understand how diversity and inclusion training translates into better performance, reach out.