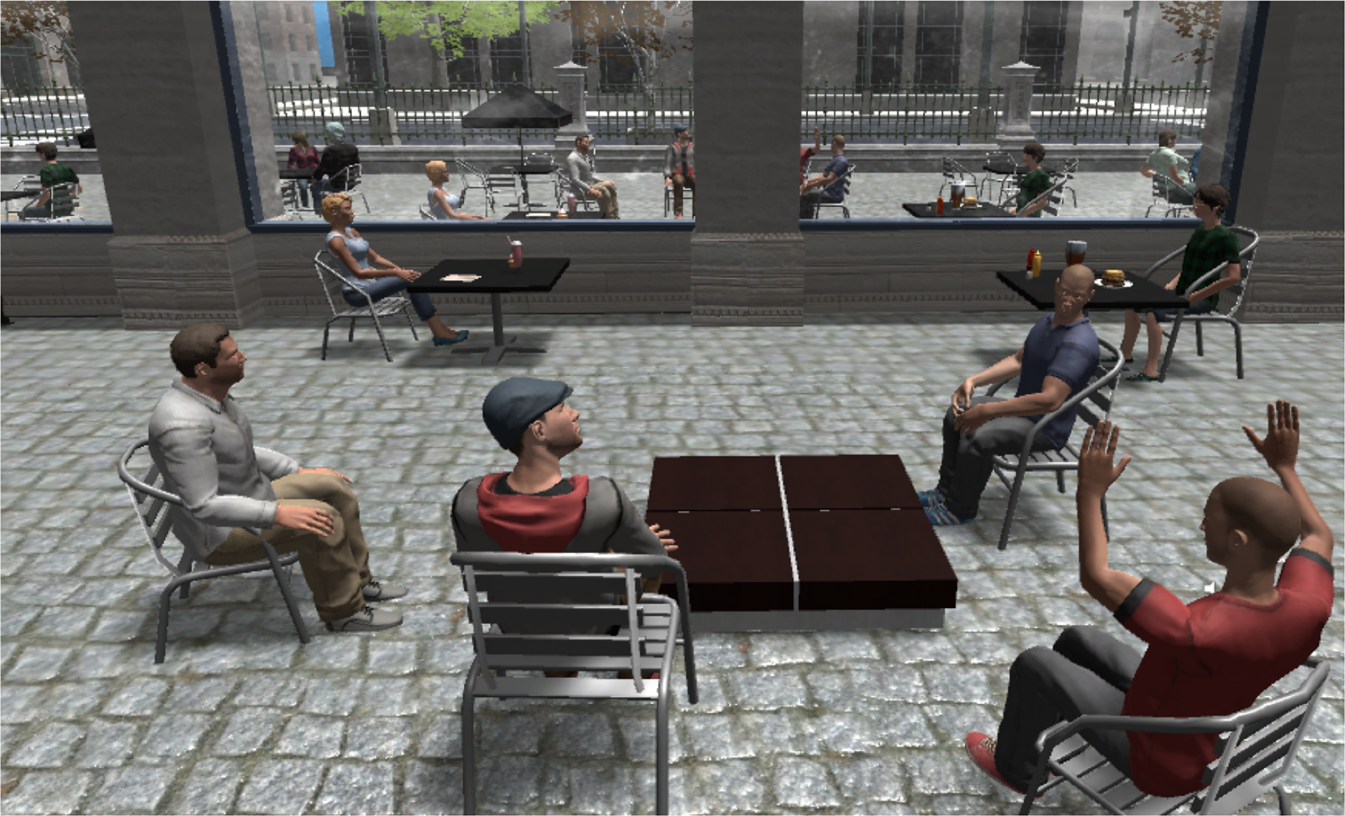 Group pressure can often result in people carrying out harmful actions towards others that they would not normally carry out by themselves. However, few studies have manipulated factors that might overcome this. Here male participants (n = 60) were in a virtual reality (VR) scenario of sexual harassment (SH) of a lone woman by a group of males in a bar. Participants were either only embodied as one of the males (Group, n = 20), or also as the woman (Woman, n = 20). A control group (n = 20) only experienced the empty bar, not the SH. One week later they were the Teacher in a VR version of Milgram’s Obedience experiment where they were encouraged to give shocks to a female Learner by a group of 3 virtual males. Those who had been in the Woman condition gave about half the number of shocks of those in the Group condition, with the controls between these two. We explain the results through embodiment promoting identification with the woman or the group, and delegitimization of the group for those in the Woman condition. The experiment raised important ethical issues, showing that a VR study with positive ethical intentions can sometimes produce unexpected and non-beneficent results.