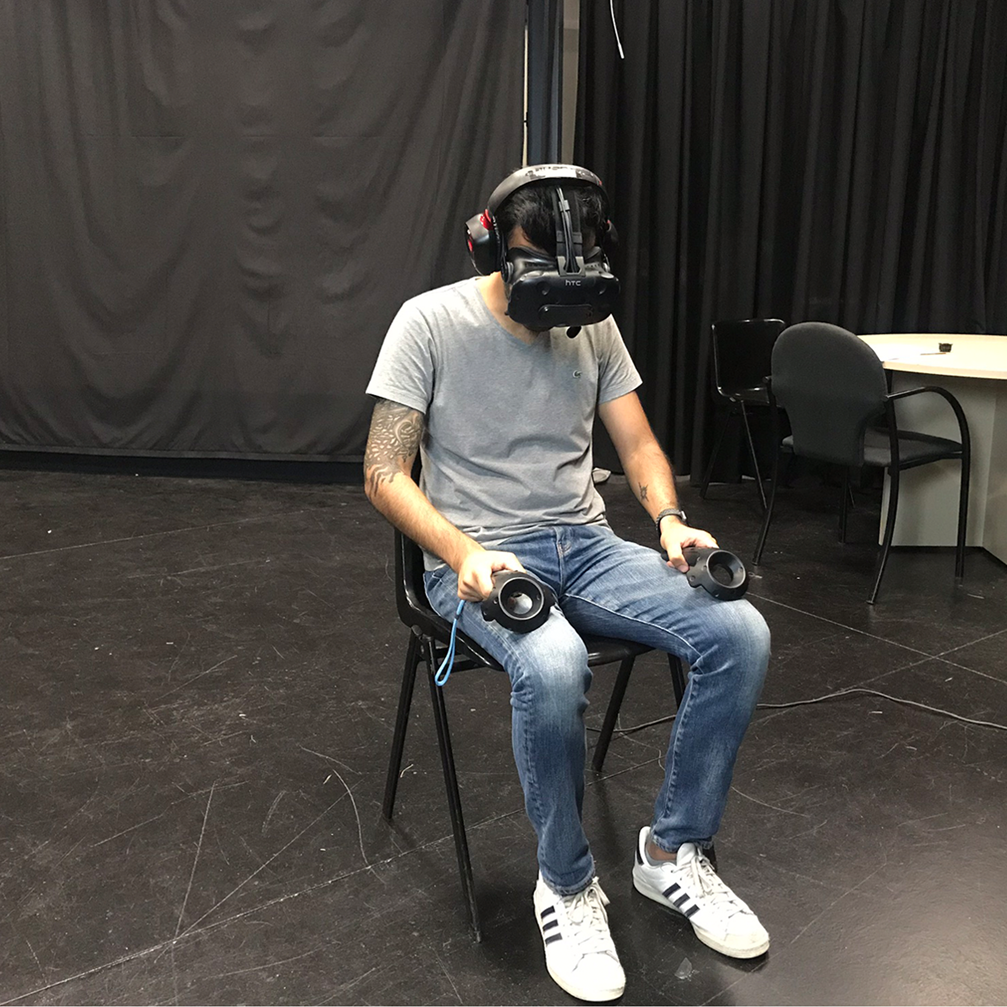 When faced with a personal problem people typically give better advice to others than to themselves. A previous study showed how it is possible to enact internal dialogue in virtual reality (VR) through participants alternately occupying two different virtual bodies – one representing themselves and the other Sigmund Freud. They could maintain a self-conversation by explaining their problem to the virtual Freud and then from the embodied perspective of Freud see and hear the explanation by their virtual doppelganger, and then give some advice. Alternating between the two bodies they could maintain a self-dialogue, as if between two different people. Here we show that the process of alternating between their own and the Freud body is important for successful psychological outcomes. An experiment was carried out with 58 people, 29 in the body swapping Self-Conversation condition and 29 in a condition where they only spoke to a Scripted Freud character. The results showed that the Self-Conversation method results in a greater perception of change and help compared to the Scripted. We compare this method with the distancing paradigm where participants imagine resolving a problem from a first or third person perspective. We consider the method as a possible strategy for self-counselling.